Well the wait is over…. The first music video from Bad Meets Evil's upcoming "Hell: The Sequel" album made it's debut today (June 8th). The video, for their first single "Fast Lane," features the two rappers in a warehouse backed by animation that mimic their lyrics. Check it out below and make SURE YOU ORDER IT WHILE SUPPLIES LAST! 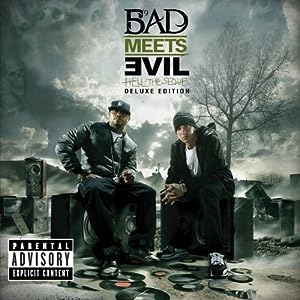 Tekashi 6ix9ine Had Confidential Informant In His Crew?
43186 39

Tekashi69 Arrested By The Feds On Racketeering Charges?
32373 25
More News